Better Nate Than Ever 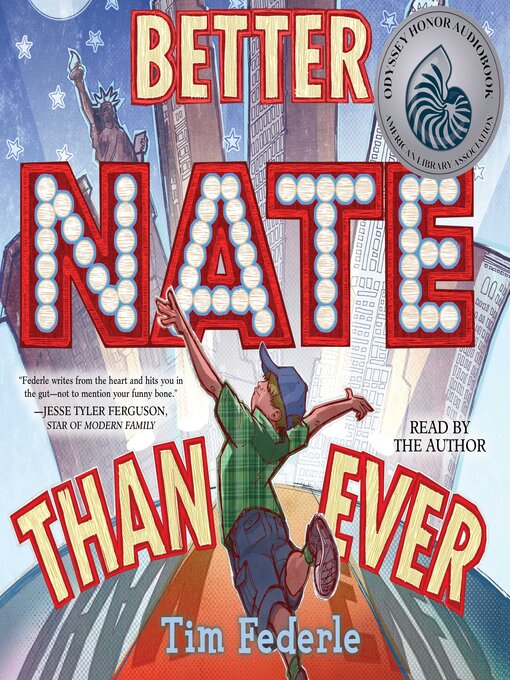 "The Nate series by Tim Federle is a wonderful evocation of what it's like to be a theater kid. Highly recommended." —Lin-Manuel Miranda, star and creator of the musical, Hamilton A New York...

"The Nate series by Tim Federle is a wonderful evocation of what it's like to be a theater kid. Highly recommended." —Lin-Manuel Miranda, star and creator of the musical, Hamilton A New York... 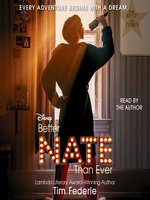