The Lions of Little Rock 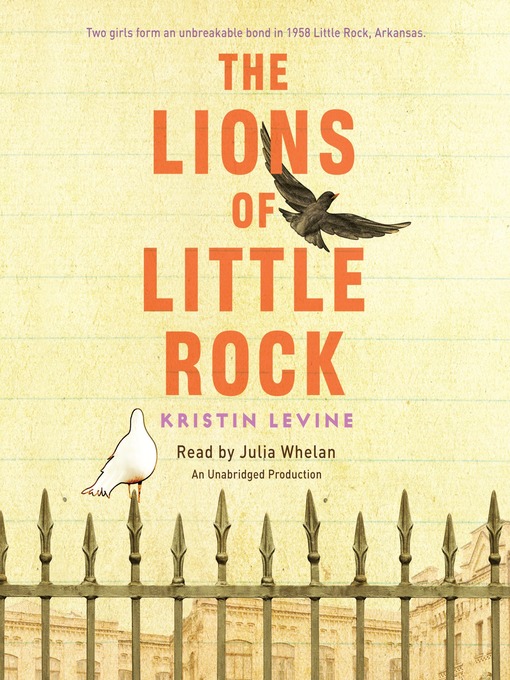 Sample
The Lions of Little Rock

Everything’s changing for twelve-year-old Marlee. Her brother’s gone off to college and her sister’s moved out of the room they’ve shared since Marlee was born. To Marlee, it...

Everything’s changing for twelve-year-old Marlee. Her brother’s gone off to college and her sister’s moved out of the room they’ve shared since Marlee was born. To Marlee, it... 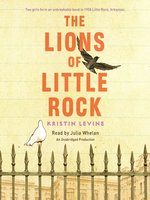 The Lions of Little Rock
Kristin Levine
A portion of your purchase goes to support your digital library.