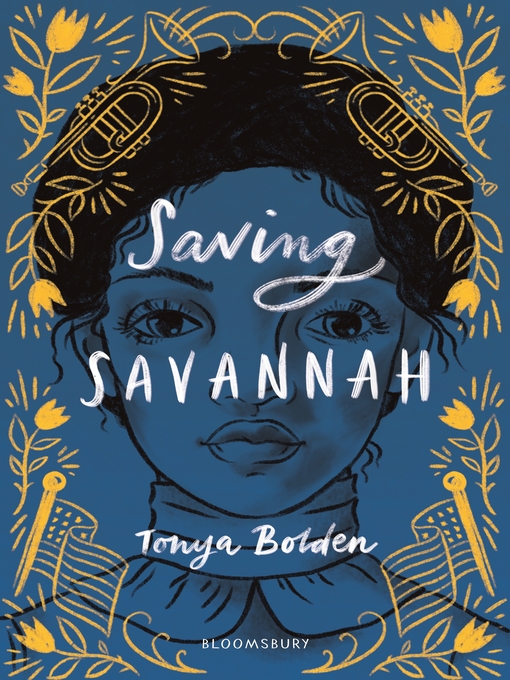 From acclaimed author Tonya Bolden comes the story of a teen girl becoming a woman on her own terms against the backdrop of widespread social change in the early 1900s.Savannah Riddle is lucky. As a...

From acclaimed author Tonya Bolden comes the story of a teen girl becoming a woman on her own terms against the backdrop of widespread social change in the early 1900s.Savannah Riddle is lucky. As a... 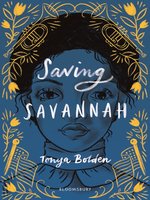 Saving Savannah
Tonya Bolden
A portion of your purchase goes to support your digital library.