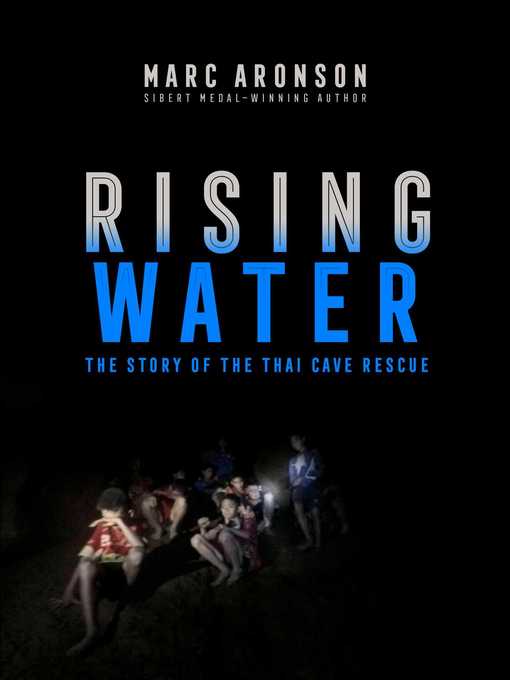 Sample
Rising Water
The Story of the Thai Cave Rescue

The incredible true story of the twelve boys trapped with their coach in a flooded cave in Thailand and their inspiring rescue.On June 23, 2018, twelve members of the Wild Boars soccer team and their...

The incredible true story of the twelve boys trapped with their coach in a flooded cave in Thailand and their inspiring rescue.On June 23, 2018, twelve members of the Wild Boars soccer team and their... 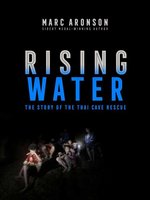 Rising Water
The Story of the Thai Cave Rescue
Marc Aronson
A portion of your purchase goes to support your digital library.