The Rise and Fall of Charles Lindbergh 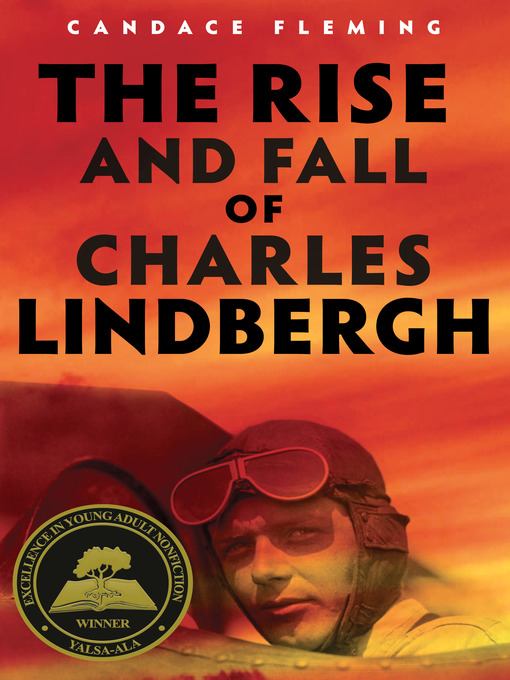 Sample
The Rise and Fall of Charles Lindbergh

WINNER OF THE 2021 YALSA AWARD FOR EXCELLENCE IN NONFICTION FOR YOUNG ADULTS! SIX STARRED REVIEWS!Discover the dark side of Charles Lindbergh—one of America's most celebrated heroes and...

WINNER OF THE 2021 YALSA AWARD FOR EXCELLENCE IN NONFICTION FOR YOUNG ADULTS! SIX STARRED REVIEWS!Discover the dark side of Charles Lindbergh—one of America's most celebrated heroes and... 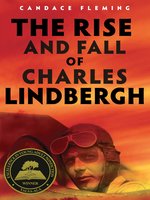 The Rise and Fall of Charles Lindbergh
Candace Fleming

The Rise and Fall of Charles Lindbergh
Candace Fleming
A portion of your purchase goes to support your digital library.