Of Thee I Sing 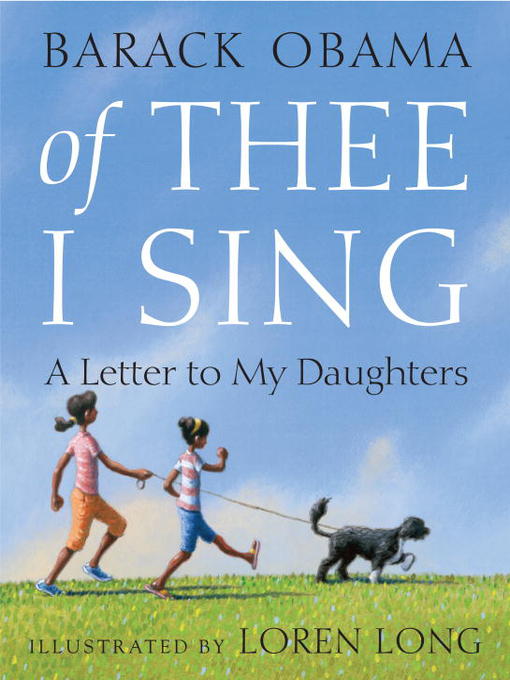 Sample
Of Thee I Sing
A Letter to My Daughters

Barack Obama delivers a tender, beautiful letter to his daughters in this powerful picture book illustrated by award-winner Loren Long that's made to be treasured! In this poignant letter to his...

Barack Obama delivers a tender, beautiful letter to his daughters in this powerful picture book illustrated by award-winner Loren Long that's made to be treasured! In this poignant letter to his... 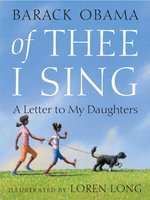 Of Thee I Sing
A Letter to My Daughters
Barack Obama

Of Thee I Sing
A Letter to My Daughters
Barack Obama
A portion of your purchase goes to support your digital library.