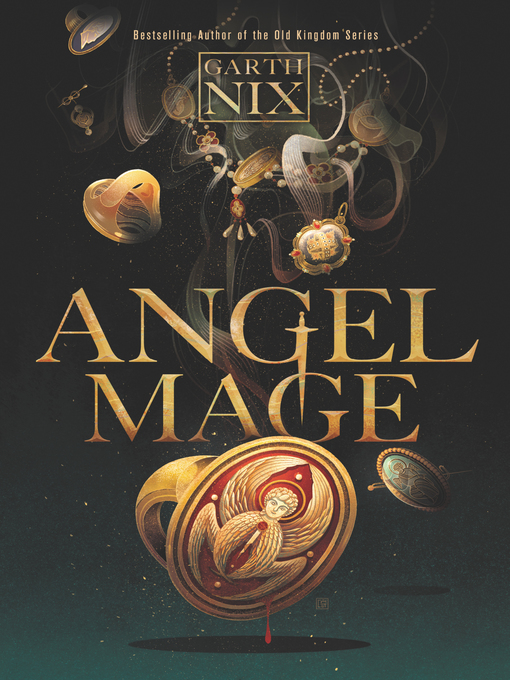 A new fantasy masterpiece from Garth Nix, bestselling author of the Old Kingdom series.More than a century has passed since Liliath crept into the empty sarcophagus of Saint Marguerite, fleeing the...

A new fantasy masterpiece from Garth Nix, bestselling author of the Old Kingdom series.More than a century has passed since Liliath crept into the empty sarcophagus of Saint Marguerite, fleeing the... 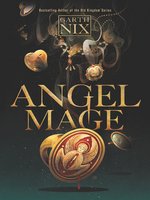 Angel Mage
Garth Nix
A portion of your purchase goes to support your digital library.