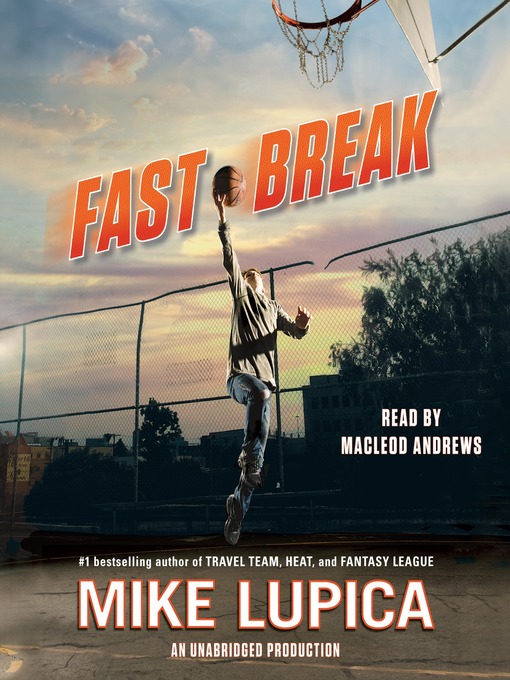 From the #1 bestselling author of Heat, Travel Team and Million-Dollar Throw comes a feel-good basketball tale reminiscent of The Blind Side. Forced to live on his own...

From the #1 bestselling author of Heat, Travel Team and Million-Dollar Throw comes a feel-good basketball tale reminiscent of The Blind Side. Forced to live on his own... 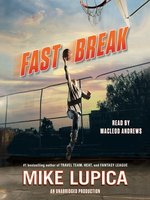 Fast Break
Mike Lupica
A portion of your purchase goes to support your digital library.