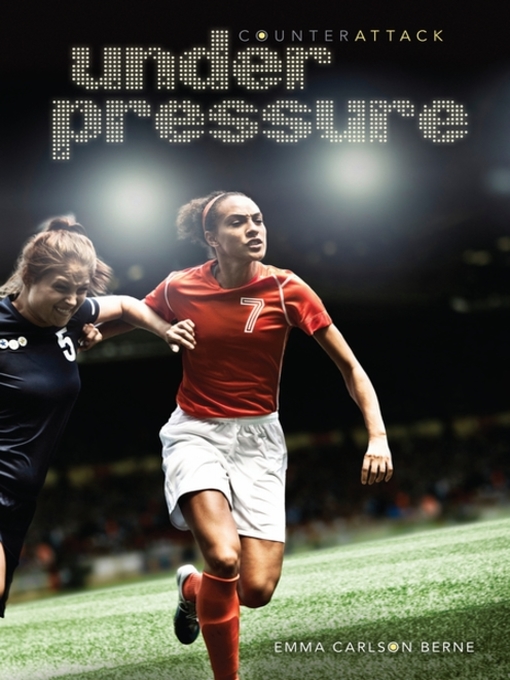 Elise comes from a long line of college athletes. More than anything else, she wants to wear the University of North Carolina uniform and play for the college where her parents went. It's a lot of...

Elise comes from a long line of college athletes. More than anything else, she wants to wear the University of North Carolina uniform and play for the college where her parents went. It's a lot of... 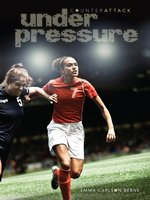 Under Pressure
Emma Carlson Berne
A portion of your purchase goes to support your digital library.