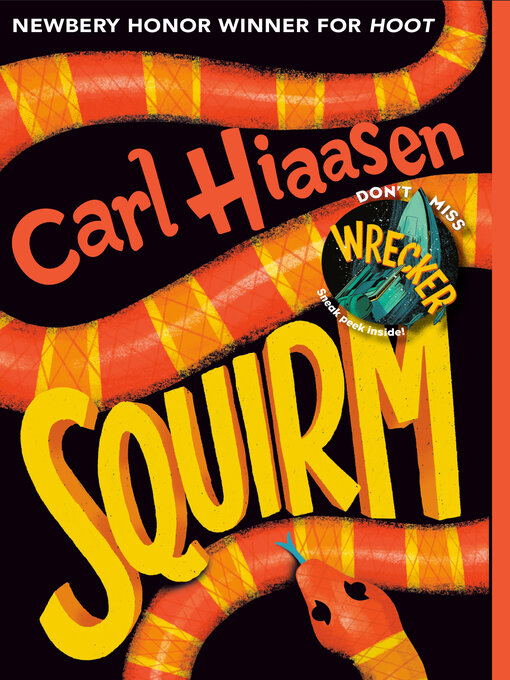 A wildly entertaining adventure involving snakes, grizzlies, a menacing drone, a missing father, and the kid determined to find him. In classic Hiaasen fashion, the animals here are wild, and the...

A wildly entertaining adventure involving snakes, grizzlies, a menacing drone, a missing father, and the kid determined to find him. In classic Hiaasen fashion, the animals here are wild, and the... 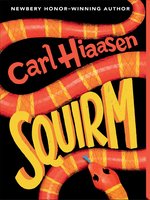 Squirm
Carl Hiaasen
A portion of your purchase goes to support your digital library.