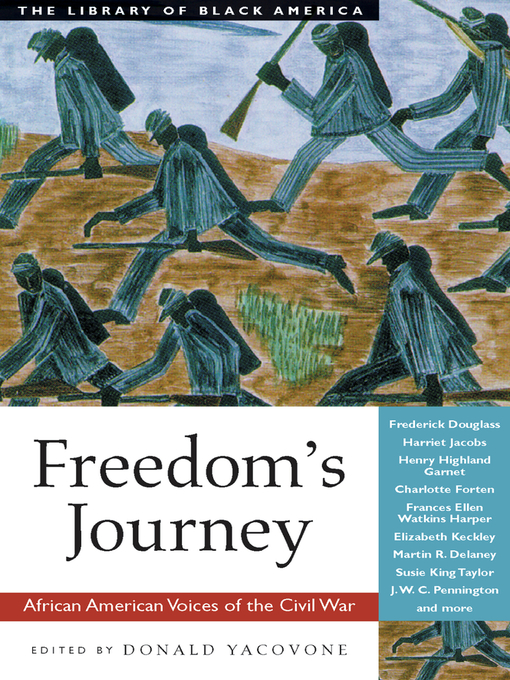 The men and women represented in this book had the extraordinary opportunity of witnessing the end of a 200-year struggle for freedom: the Civil War. Gathered here are the stirring testimonies of many...

The men and women represented in this book had the extraordinary opportunity of witnessing the end of a 200-year struggle for freedom: the Civil War. Gathered here are the stirring testimonies of many... 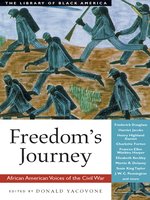 Freedom's Journey
African American Voices of the Civil War
Donald Yacovone
A portion of your purchase goes to support your digital library.