The Boys in the Boat (Young Readers Adaptation) 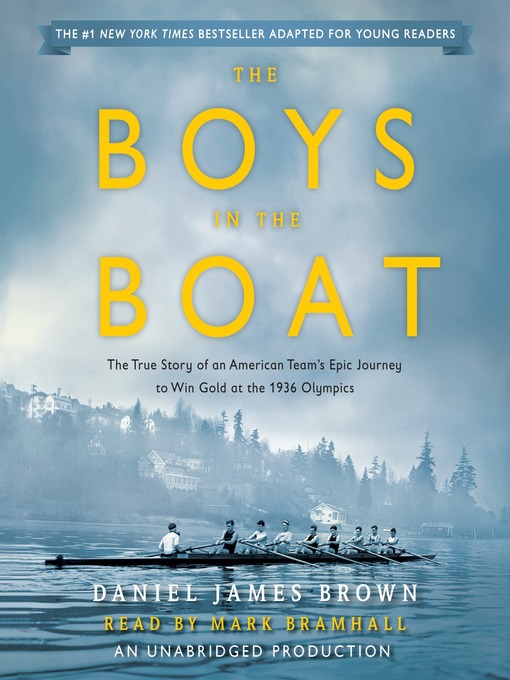 The #1 New York Times bestseller about the Greatest Generation freshly adapted for the next generation. For readers of Unbroken, out of the depths of the Great Depression comes the astonishing tale of...

The #1 New York Times bestseller about the Greatest Generation freshly adapted for the next generation. For readers of Unbroken, out of the depths of the Great Depression comes the astonishing tale of... 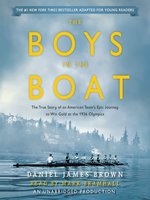 The Boys in the Boat (Young Readers Adaptation)
The True Story of an American Team's Epic Journey to Win Gold at the 1936 Olympics
Daniel James Brown
A portion of your purchase goes to support your digital library.