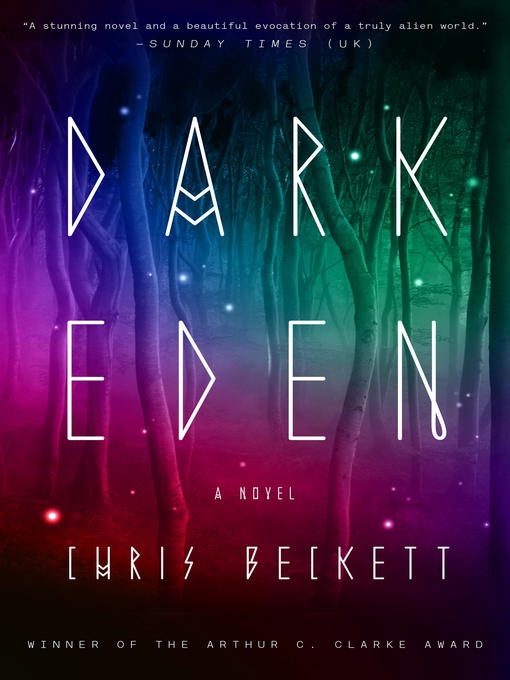 On the alien, sunless planet they call Eden, the 532 members of the Family shelter beneath the light and warmth of the Forest’s lantern trees. Beyond the Forest lie the mountains of the Snowy...

On the alien, sunless planet they call Eden, the 532 members of the Family shelter beneath the light and warmth of the Forest’s lantern trees. Beyond the Forest lie the mountains of the Snowy... 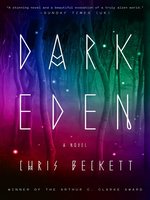 Dark Eden
A Novel
Chris Beckett
A portion of your purchase goes to support your digital library.