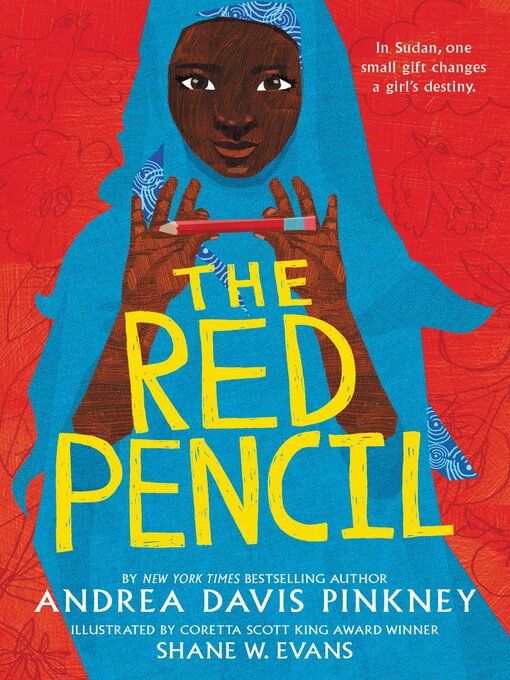 "Amira, look at me," Muma insists.She collects both my hands in hers."The Janjaweed attack without warning.If ever they come— run."Finally, Amira is twelve. Old enough to wear a toob, old enough...

"Amira, look at me," Muma insists.She collects both my hands in hers."The Janjaweed attack without warning.If ever they come— run."Finally, Amira is twelve. Old enough to wear a toob, old enough... 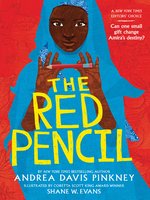 The Red Pencil
Andrea Davis Pinkney
A portion of your purchase goes to support your digital library.