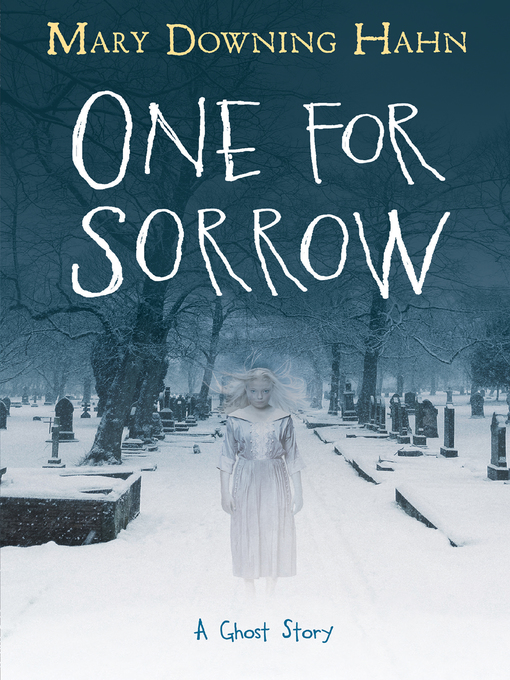 Sample
One for Sorrow
A Ghost Story

Against the ominous backdrop of the influenza epidemic of 1918, Annie, a new girl at school, is claimed as best friend by Elsie, a classmate who is a tattletale, a liar, and a thief. Soon Annie makes...

Against the ominous backdrop of the influenza epidemic of 1918, Annie, a new girl at school, is claimed as best friend by Elsie, a classmate who is a tattletale, a liar, and a thief. Soon Annie makes... 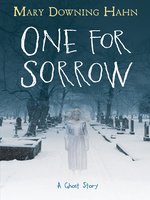 One for Sorrow
A Ghost Story
Mary Downing Hahn

One for Sorrow
A Ghost Story
Mary Downing Hahn
A portion of your purchase goes to support your digital library.