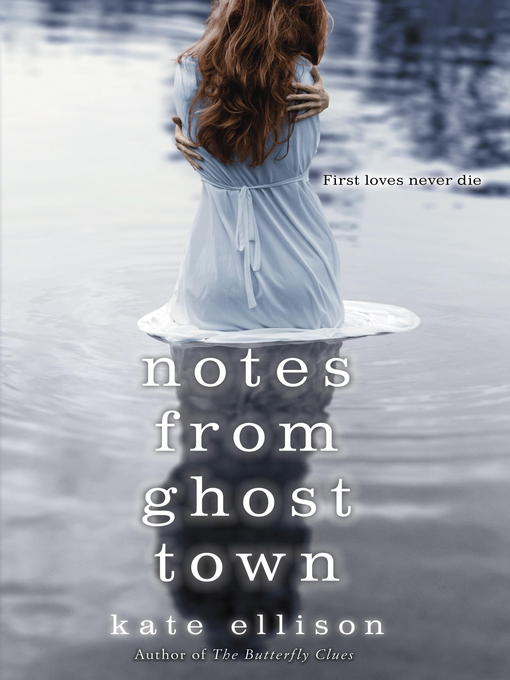 Olivia Jane was excited for the summer and spending it with her best friend, Stern. But that was ruined when he was mur­dered...by Olivia's mother. Flashing forward, Olivia's life has been...

Olivia Jane was excited for the summer and spending it with her best friend, Stern. But that was ruined when he was mur­dered...by Olivia's mother. Flashing forward, Olivia's life has been... 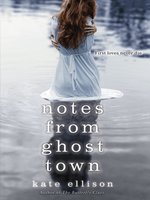 Notes from Ghost Town
Kate Ellison
A portion of your purchase goes to support your digital library.