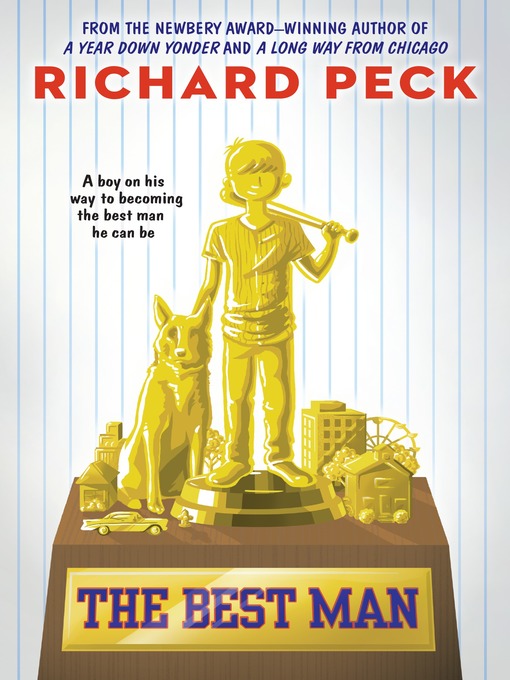 Newbery Medalist Richard Peck tells a story of small-town life, gay marriage, and everyday heroes in this novel for fans of Gary Schmidt and Jack GantosArcher Magill has spent a lively five years of...

Newbery Medalist Richard Peck tells a story of small-town life, gay marriage, and everyday heroes in this novel for fans of Gary Schmidt and Jack GantosArcher Magill has spent a lively five years of... 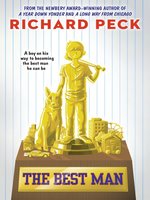 The Best Man
Richard Peck
A portion of your purchase goes to support your digital library.