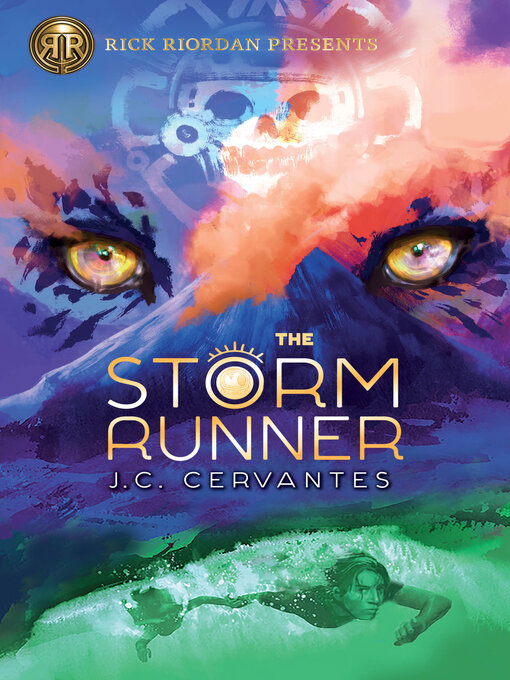 A contemporary adventure based on Maya mythology from Rick Riordan Presents and New York Times bestselling author J. C. Cervantes! Zane has always enjoyed exploring the dormant volcano near his home in...

A contemporary adventure based on Maya mythology from Rick Riordan Presents and New York Times bestselling author J. C. Cervantes! Zane has always enjoyed exploring the dormant volcano near his home in... 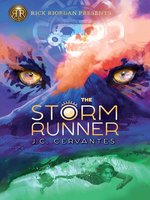 The Storm Runner
Storm Runner Series, Book 1
J.C. Cervantes
A portion of your purchase goes to support your digital library.