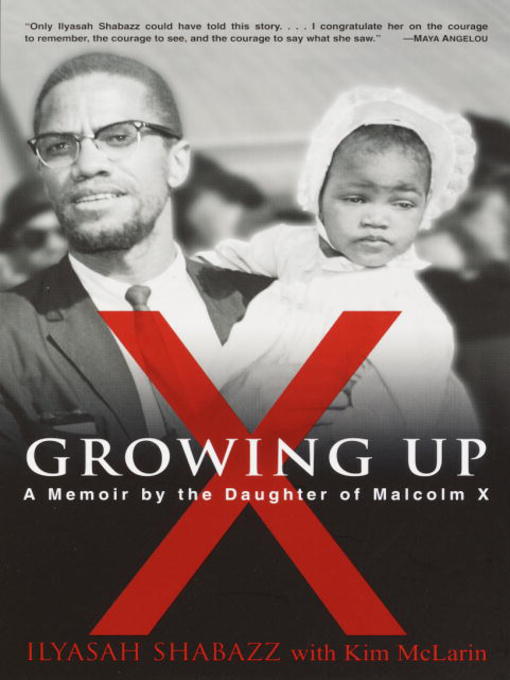 “Ilyasah Shabazz has written a compelling and lyrical coming-of-age story as well as a candid and heart-warming tribute to her parents. Growing Up X is destined to become a...

“Ilyasah Shabazz has written a compelling and lyrical coming-of-age story as well as a candid and heart-warming tribute to her parents. Growing Up X is destined to become a... 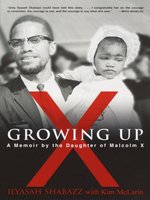 Growing Up X
A Memoir by the Daughter of Malcolm X
Ilyasah Shabazz
A portion of your purchase goes to support your digital library.