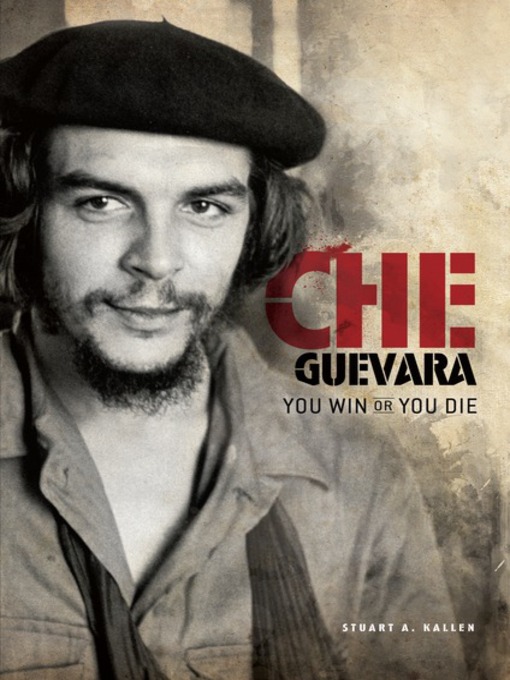 Sample
Che Guevara
You Win or You Die

by Stuart A. Kallen (Author)

October 9, 1967. World-renowned revolutionary Che Guevara is dead at the age of thirty-nine.The charismatic Argentinian revolutionary had been leading guerilla fighters in the jungles of Bolivia and...

October 9, 1967. World-renowned revolutionary Che Guevara is dead at the age of thirty-nine.The charismatic Argentinian revolutionary had been leading guerilla fighters in the jungles of Bolivia and... 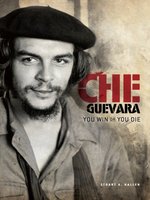 Che Guevara
You Win or You Die
Stuart A. Kallen
Privacy Policy
Thank you for your recommendation

Che Guevara
You Win or You Die
Stuart A. Kallen

Che Guevara
You Win or You Die
Stuart A. Kallen
A portion of your purchase goes to support your digital library.