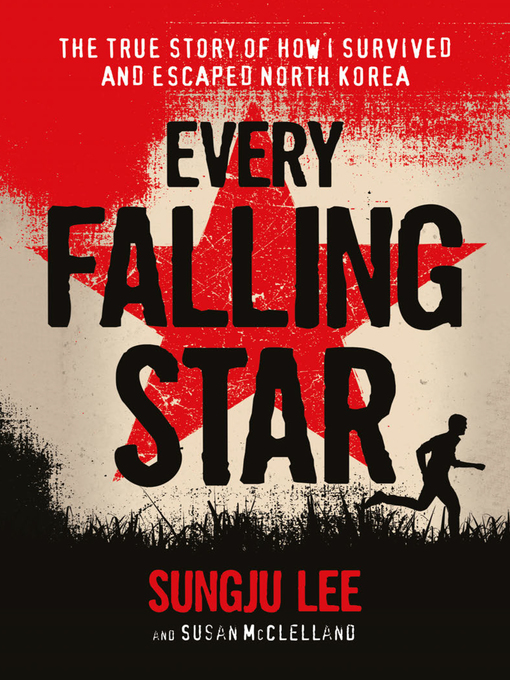 Every Falling Star, the first book to portray contemporary North Korea to a young audience, is the intense memoir of a North Korean boy named Sungju who is forced at age twelve to live on the streets...

Every Falling Star, the first book to portray contemporary North Korea to a young audience, is the intense memoir of a North Korean boy named Sungju who is forced at age twelve to live on the streets...

Every Falling Star
The True Story of How I Survived and Escaped North Korea
Sungju Lee
A portion of your purchase goes to support your digital library.