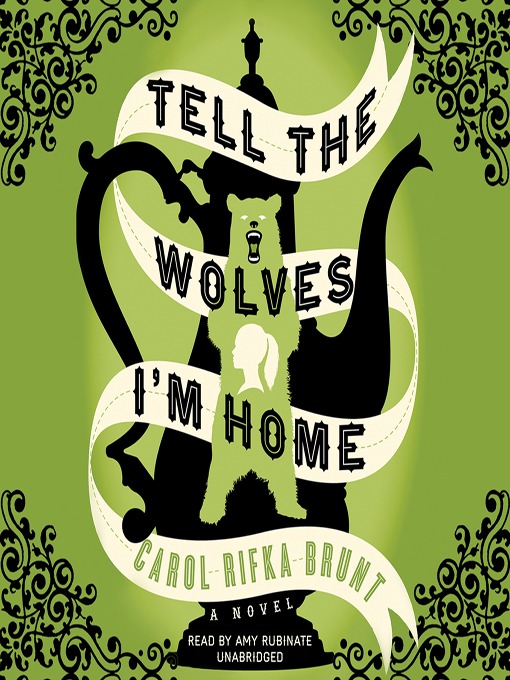 In this striking literary debut, Carol Rifka Brunt unfolds a moving story of love, grief, and renewal as two lonely people become the unlikeliest of friends and find that sometimes you don't know...

In this striking literary debut, Carol Rifka Brunt unfolds a moving story of love, grief, and renewal as two lonely people become the unlikeliest of friends and find that sometimes you don't know... 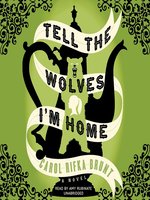 Tell the Wolves I'm Home
A Novel
Carol Rifka Brunt
A portion of your purchase goes to support your digital library.