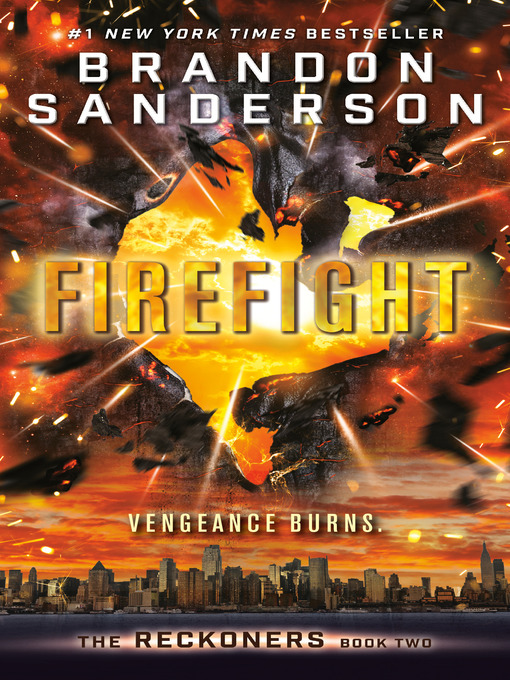 The #1 New York Times bestseller and sequel to Steelheart from Brandon Sanderson, the author of Oathbringer, coauthor of Robert Jordan’s The Wheel of Time series, and creator of the...

The #1 New York Times bestseller and sequel to Steelheart from Brandon Sanderson, the author of Oathbringer, coauthor of Robert Jordan’s The Wheel of Time series, and creator of the... 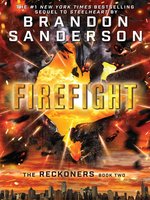 Firefight
Brandon Sanderson
A portion of your purchase goes to support your digital library.