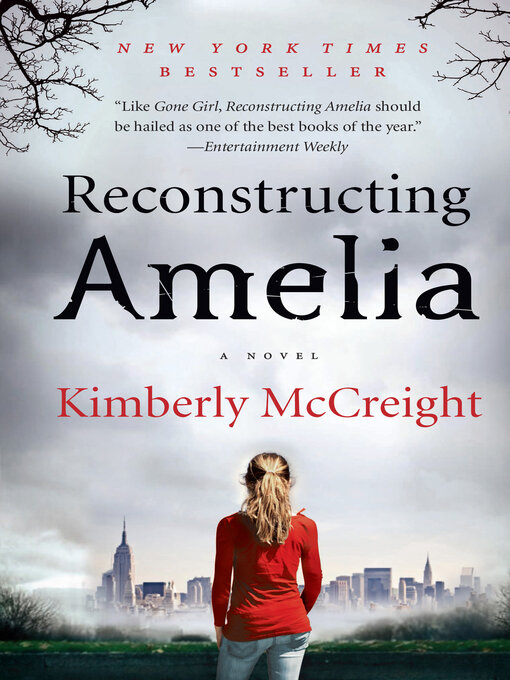 In Reconstructing Amelia, the stunning New York Times bestselling debut novel from Kimberly McCreight, Kate's in the middle of the biggest meeting of her career when she gets the telephone call from...

In Reconstructing Amelia, the stunning New York Times bestselling debut novel from Kimberly McCreight, Kate's in the middle of the biggest meeting of her career when she gets the telephone call from... 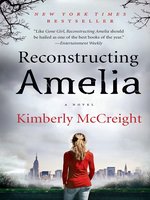 Reconstructing Amelia
A Novel
Kimberly McCreight
A portion of your purchase goes to support your digital library.