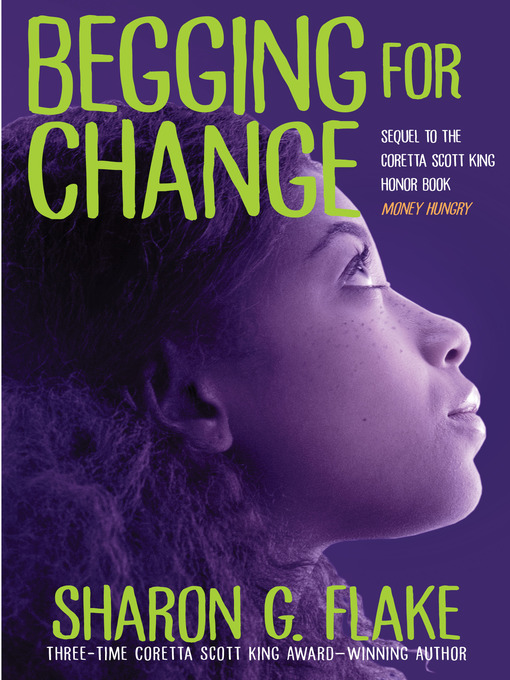 The story of one young girl's struggle for money and survival, and the lengths she will go to get both, now reissued with an arresting new cover.Is there greed in Raspberry Hill's genes? In this sequel...

The story of one young girl's struggle for money and survival, and the lengths she will go to get both, now reissued with an arresting new cover.Is there greed in Raspberry Hill's genes? In this sequel... 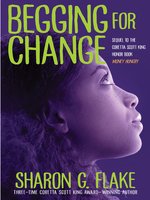 Begging for Change
Sharon Flake
A portion of your purchase goes to support your digital library.