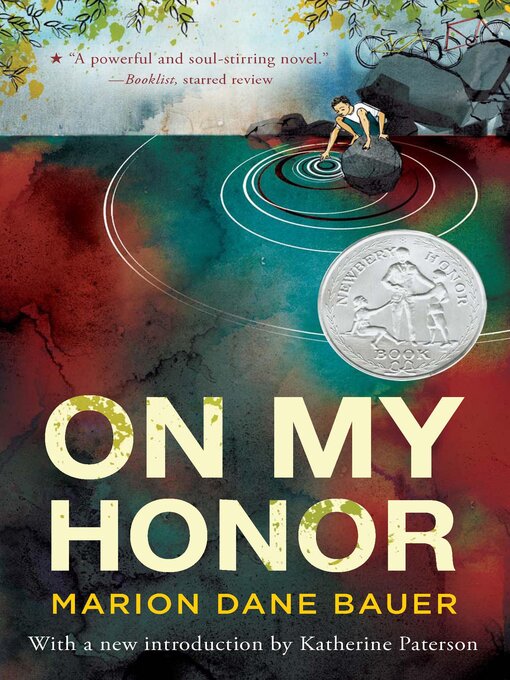 Sample
On My Honor

A Newbery Honor Book. "A gripping, compassionate portrayal of a boy's struggle with conscience" by the bestselling author of My Mother Is Mine (Kirkus Reviews). While on a bike trip, Joel's best...

A Newbery Honor Book. "A gripping, compassionate portrayal of a boy's struggle with conscience" by the bestselling author of My Mother Is Mine (Kirkus Reviews). While on a bike trip, Joel's best... 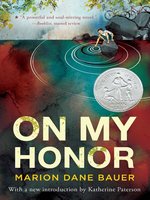 On My Honor
Marion Dane Bauer

On My Honor
Marion Dane Bauer
A portion of your purchase goes to support your digital library.