Life Freaks Me Out 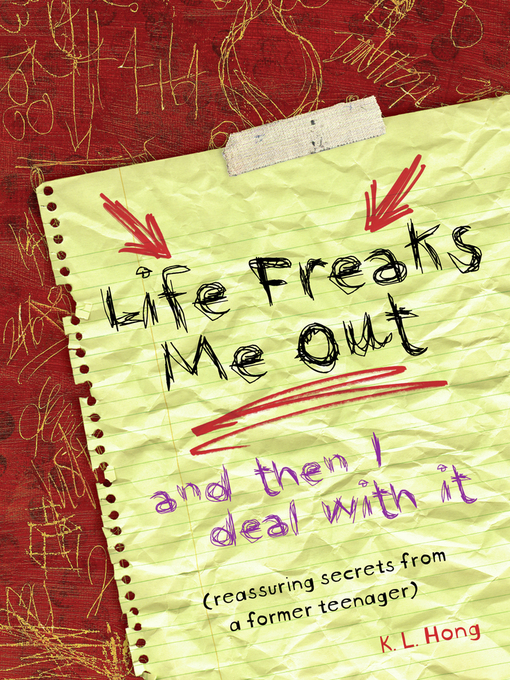 Sample
Life Freaks Me Out
And Then I Deal with It

Inspired by the concerns of real teenagers, this thoughtful memoir addresses the many turbulent, confusing, and exhilarating situations teens face. Big questions such as Who am I?, What's important to...

Inspired by the concerns of real teenagers, this thoughtful memoir addresses the many turbulent, confusing, and exhilarating situations teens face. Big questions such as Who am I?, What's important to... 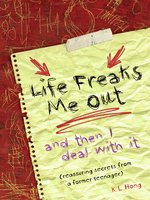 Life Freaks Me Out
And Then I Deal with It
K. L. Hong
Privacy Policy
Thank you for your recommendation

Life Freaks Me Out
And Then I Deal with It
K. L. Hong

Life Freaks Me Out
And Then I Deal with It
K. L. Hong
A portion of your purchase goes to support your digital library.