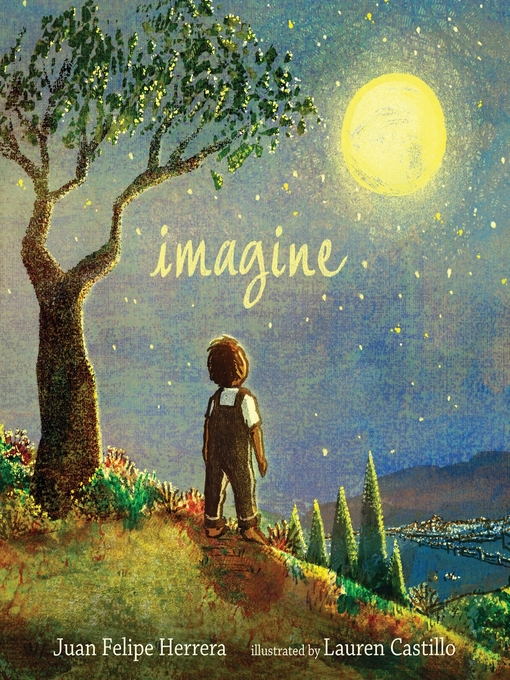 A buoyant, breathtaking poem from Juan Felipe Herrera — brilliantly illustrated by Caldecott Honoree Lauren Castillo — speaks to every dreaming heart.Have you ever imagined what you might...

A buoyant, breathtaking poem from Juan Felipe Herrera — brilliantly illustrated by Caldecott Honoree Lauren Castillo — speaks to every dreaming heart.Have you ever imagined what you might... 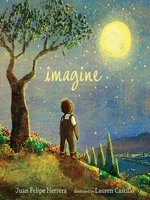 Imagine
Juan Felipe Herrera
A portion of your purchase goes to support your digital library.