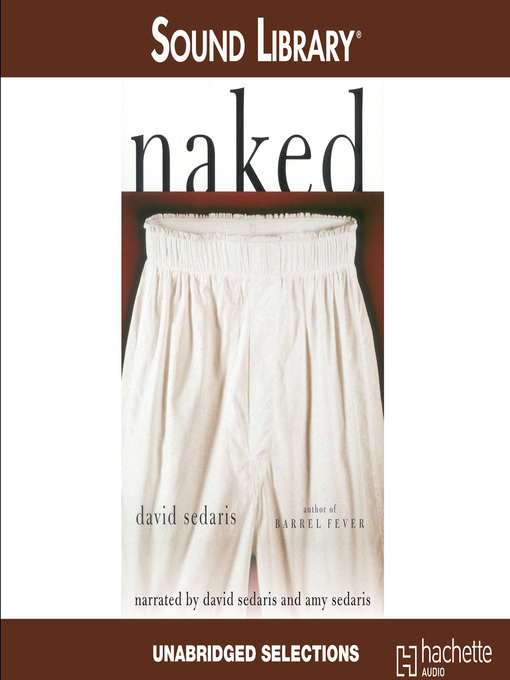 In Naked, David Sedaris's message alternately rendered in Fakespeare, Italian, Spanish, and pidgin Greek is the same: pay attention to me.Whether he's taking to the road with a thieving quadriplegic,...

In Naked, David Sedaris's message alternately rendered in Fakespeare, Italian, Spanish, and pidgin Greek is the same: pay attention to me.Whether he's taking to the road with a thieving quadriplegic,... 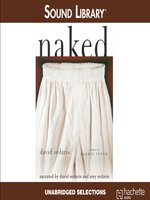 Naked
David Sedaris
A portion of your purchase goes to support your digital library.