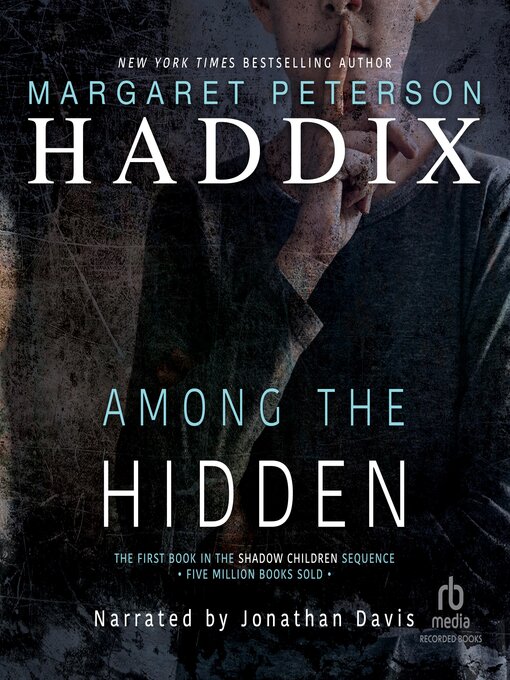 Luke Garner has spent his entire life-all 12 years-in hiding. The government has outlawed families with more than two children. As the Garners' third child, Luke's very life is in danger. When Luke...

Luke Garner has spent his entire life-all 12 years-in hiding. The government has outlawed families with more than two children. As the Garners' third child, Luke's very life is in danger. When Luke... 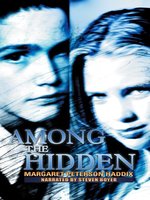 Among the Hidden
Shadow Children Series, Book 1
Margaret Peterson Haddix
A portion of your purchase goes to support your digital library.