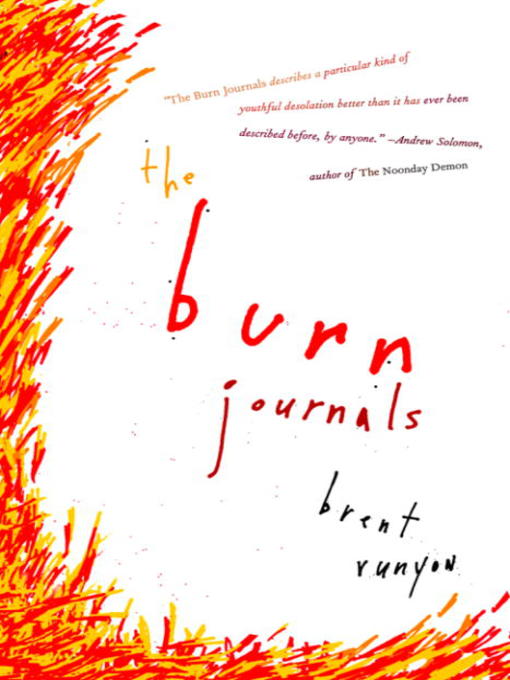 Fans of Thirteen Reasons Why, Running with Scissors and  Girl, Interrupted will be entranced by this remarkable true story of teenage despair and recoveryIn 1991, fourteen-year-old Brent...

Fans of Thirteen Reasons Why, Running with Scissors and  Girl, Interrupted will be entranced by this remarkable true story of teenage despair and recoveryIn 1991, fourteen-year-old Brent... 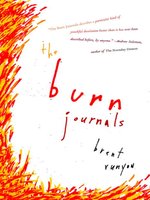 The Burn Journals
Brent Runyon
A portion of your purchase goes to support your digital library.