All the Right Stuff 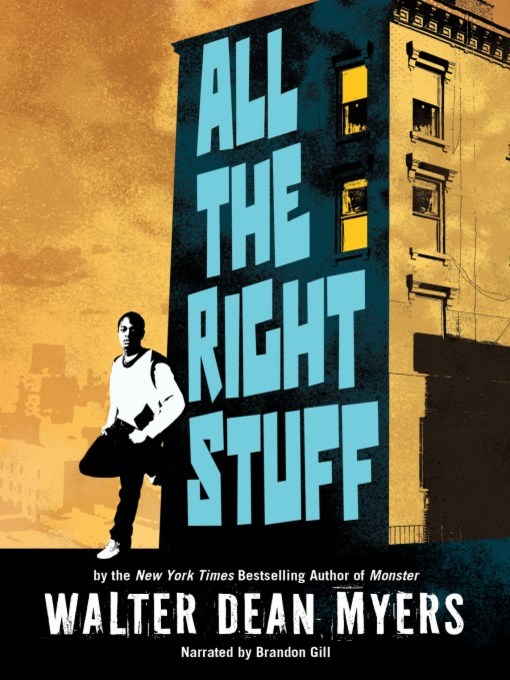 Sample
All the Right Stuff

A National Ambassador for Young People's Literature, Walter Dean Myers is also a three-time National Book Award finalist and the recipient of the Michael L. Printz Award. In All the Right Stuff, Paul...

A National Ambassador for Young People's Literature, Walter Dean Myers is also a three-time National Book Award finalist and the recipient of the Michael L. Printz Award. In All the Right Stuff, Paul... 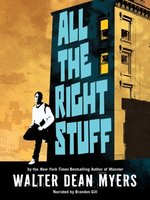 All the Right Stuff
Walter Dean Myers
A portion of your purchase goes to support your digital library.