A Time for War 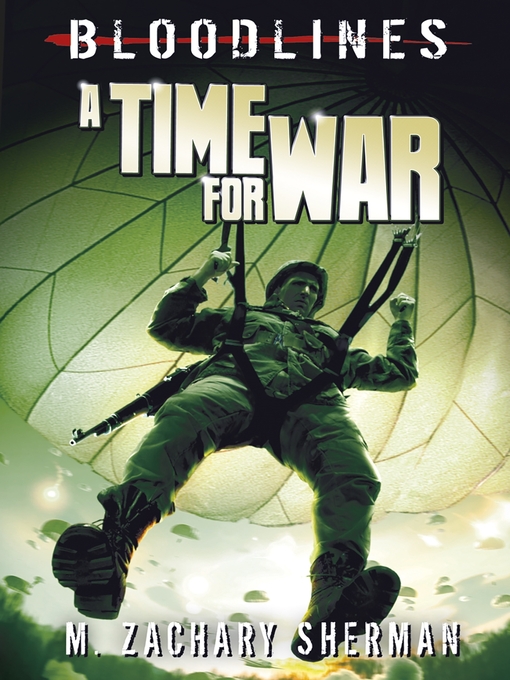 Sample
A Time for War
Bloodlines

On June 6, 1944, Private First Class Michael Donovan and 13,000 U.S. Paratroopers soar over the English Channel toward their Drop Zone in enemy-occupied France. Their mission: capture the town of...

On June 6, 1944, Private First Class Michael Donovan and 13,000 U.S. Paratroopers soar over the English Channel toward their Drop Zone in enemy-occupied France. Their mission: capture the town of... 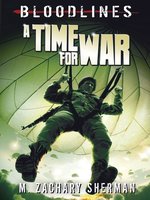 A Time for War
M. Zachary Sherman
A portion of your purchase goes to support your digital library.