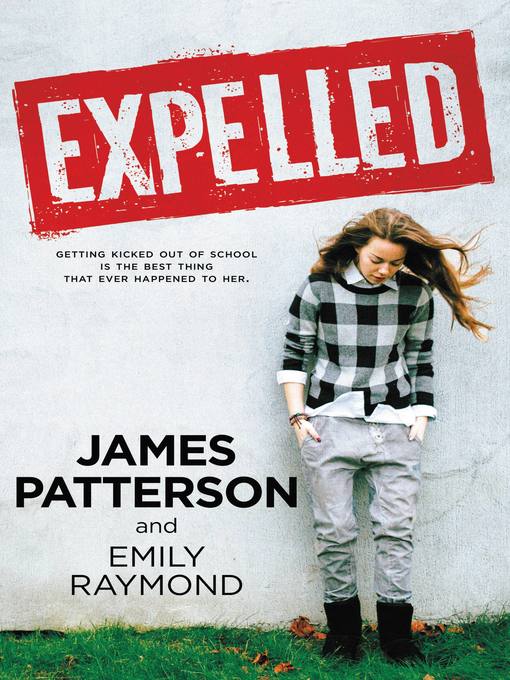 When four teens are accused of crimes they didn't commit, they team up to investigate everyone at school who could have set them up.Theo Foster's Twitter account used to be anonymous — until...

When four teens are accused of crimes they didn't commit, they team up to investigate everyone at school who could have set them up.Theo Foster's Twitter account used to be anonymous — until... 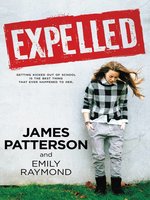 Expelled
James Patterson
A portion of your purchase goes to support your digital library.