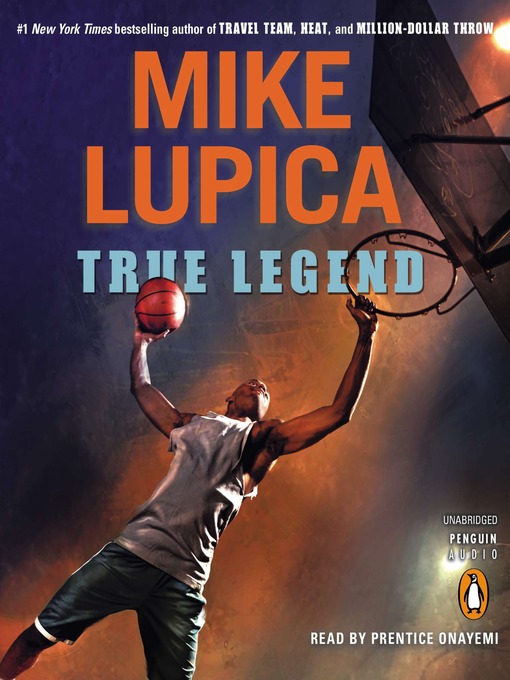 #1 New York Times bestseller Mike Lupica makes his return to the basketball court! There's a reason teammates call him "True." Because for basketball phenom Drew Robinson, there is nothing more true...

#1 New York Times bestseller Mike Lupica makes his return to the basketball court! There's a reason teammates call him "True." Because for basketball phenom Drew Robinson, there is nothing more true... 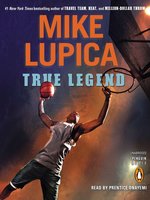 True Legend
Mike Lupica
A portion of your purchase goes to support your digital library.