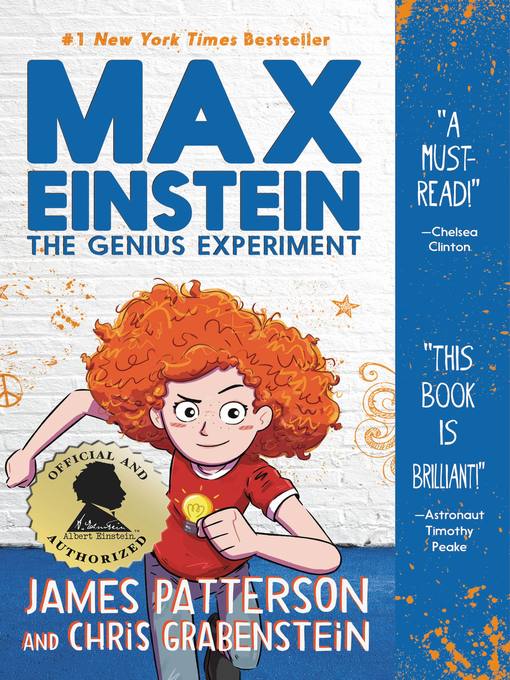 What Harry Potter did for magic, Max Einstein does for kids' imaginations! Max leads a group of kid geniuses in this #1 New York Times bestseller officially approved by the Albert Einstein archives.Max...

What Harry Potter did for magic, Max Einstein does for kids' imaginations! Max leads a group of kid geniuses in this #1 New York Times bestseller officially approved by the Albert Einstein archives.Max...

But everything changes when Max is recruited by a mysterious organization! Their mission: solve some of the world's toughest problems using science. She's helped by a diverse group of young geniuses from around the globe as they invent new ways to power the farthest reaches of the planet. But that's only if the sinister outfit known only as The Corporation doesn't get to her first . . .

Max Einstein is a heroine for the modern age and will be looked up to by readers for generations to come. 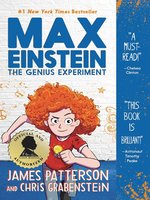 The Genius Experiment
Max Einstein Series, Book 1
James Patterson
A portion of your purchase goes to support your digital library.