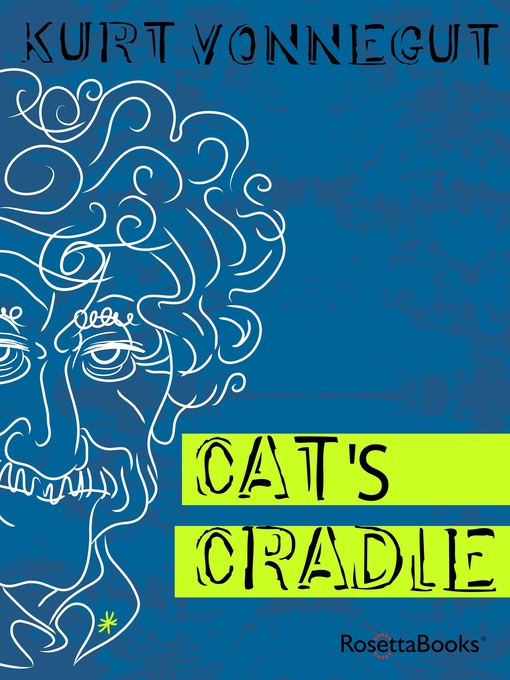 Cat's Cradle (1963) is Vonnegut's most ambitious novel, which put into the language terms like "wampeter", "kerass" and "granfalloon" as well as a structured religion, Boskonism and was submitted in...

Cat's Cradle (1963) is Vonnegut's most ambitious novel, which put into the language terms like "wampeter", "kerass" and "granfalloon" as well as a structured religion, Boskonism and was submitted in... 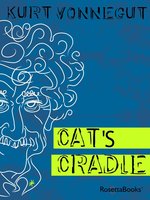 Cat's Cradle
Kurt Vonnegut
A portion of your purchase goes to support your digital library.