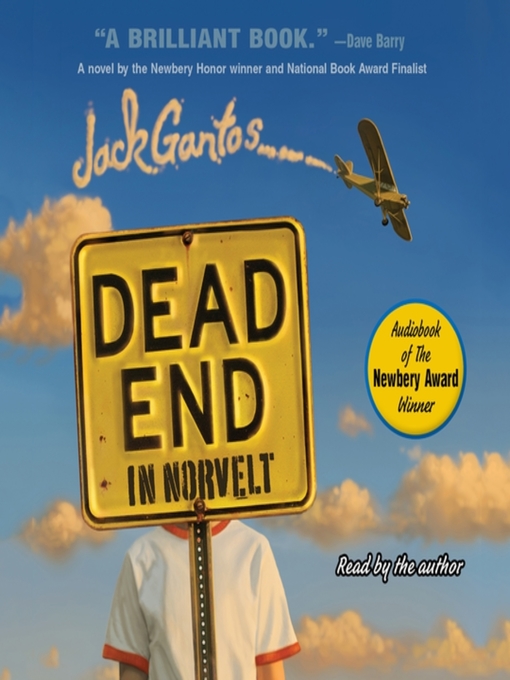 Dead End in Norvelt is the winner of the 2012 Newbery Medal for the year's best contribution to children's literature and the Scott O'Dell Award for Historical Fiction!Melding the entirely true and the...

Dead End in Norvelt is the winner of the 2012 Newbery Medal for the year's best contribution to children's literature and the Scott O'Dell Award for Historical Fiction!Melding the entirely true and the... 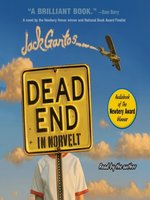 Dead End in Norvelt
Norvelt Series, Book 1
Jack Gantos
A portion of your purchase goes to support your digital library.