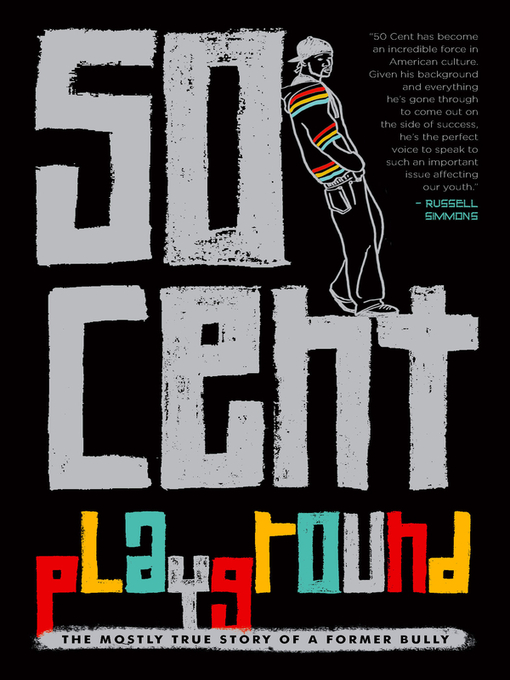 Thirteen-year-old Butterball doesn't have much going for him. He's teased mercilessly about his weight. He hates the Long Island suburb his mom moved them to and wishes he still lived with his dad in...

Thirteen-year-old Butterball doesn't have much going for him. He's teased mercilessly about his weight. He hates the Long Island suburb his mom moved them to and wishes he still lived with his dad in... 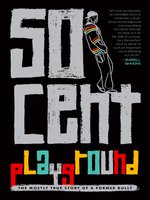 Playground
50 Cent
A portion of your purchase goes to support your digital library.