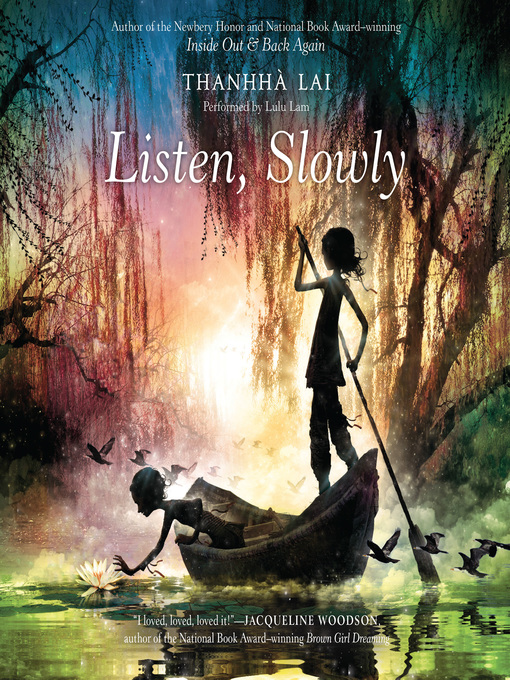 Listen, Slowly is a New York Times Book Review Notable Book and a Publishers Weekly Best Book of the Year! This remarkable and bestselling novel from Thanhha Lai, author of the National Book...

Listen, Slowly is a New York Times Book Review Notable Book and a Publishers Weekly Best Book of the Year! This remarkable and bestselling novel from Thanhha Lai, author of the National Book... 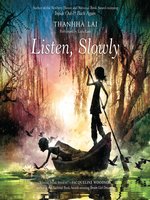 Listen, Slowly
Thanhhà Lai
A portion of your purchase goes to support your digital library.