Adam Canfield of the Slash 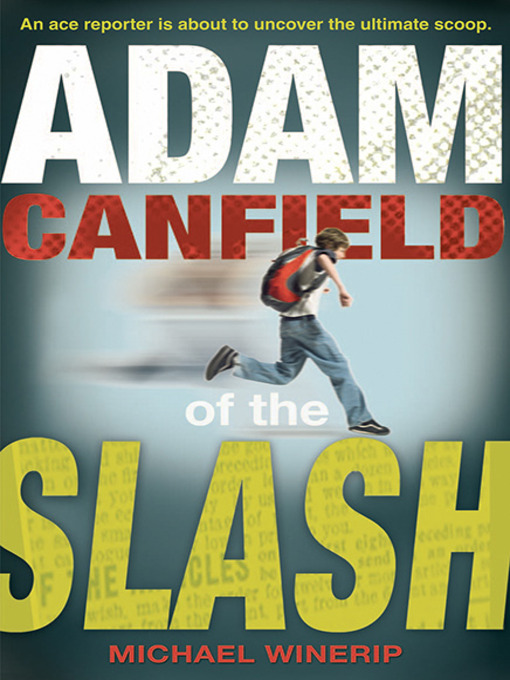 "Between laughs, readers will be prompted to think — about what constitutes truth, how the media massages it, and the importance of ethics, fairness, and getting the facts right." —...

"Between laughs, readers will be prompted to think — about what constitutes truth, how the media massages it, and the importance of ethics, fairness, and getting the facts right." —... 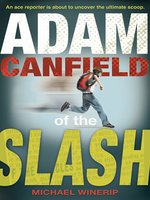 Adam Canfield of the Slash
Michael Winerip
A portion of your purchase goes to support your digital library.