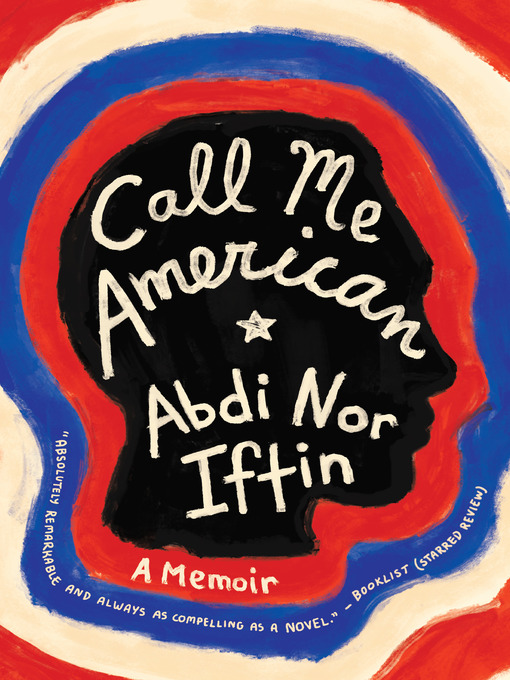 Sample
Call Me American
A Memoir

by Abdi Nor Iftin (Author)

Abdi Nor Iftin first fell in love with America from afar. As a child, he learned English by listening to American pop and watching action films starring Arnold Schwarzenegger. When U.S. marines landed...

Abdi Nor Iftin first fell in love with America from afar. As a child, he learned English by listening to American pop and watching action films starring Arnold Schwarzenegger. When U.S. marines landed... 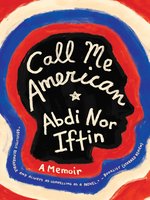 Call Me American
A Memoir
Abdi Nor Iftin

Call Me American
A Memoir
Abdi Nor Iftin
A portion of your purchase goes to support your digital library.