To Night Owl From Dogfish 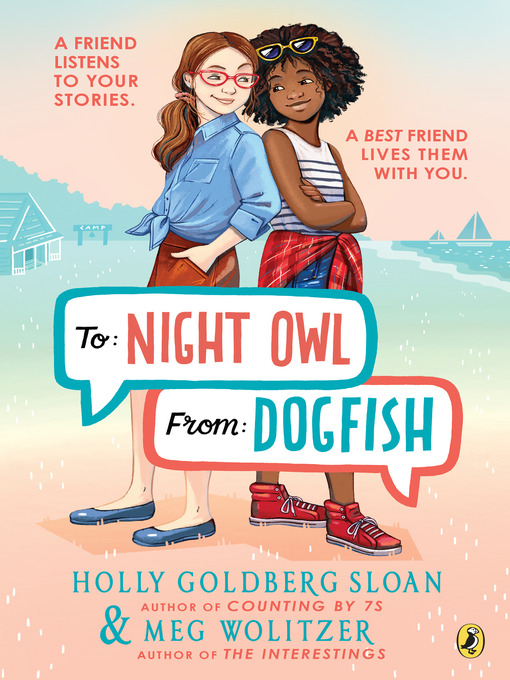 Sample
To Night Owl From Dogfish

From two extraordinary authors comes a moving, exuberant, laugh-out-loud novel about friendship and family, told entirely in emails and letters.Avery Bloom, who's bookish, intense, and afraid of many...

From two extraordinary authors comes a moving, exuberant, laugh-out-loud novel about friendship and family, told entirely in emails and letters.Avery Bloom, who's bookish, intense, and afraid of many... 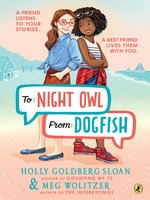 To Night Owl From Dogfish
Holly Goldberg Sloan
A portion of your purchase goes to support your digital library.