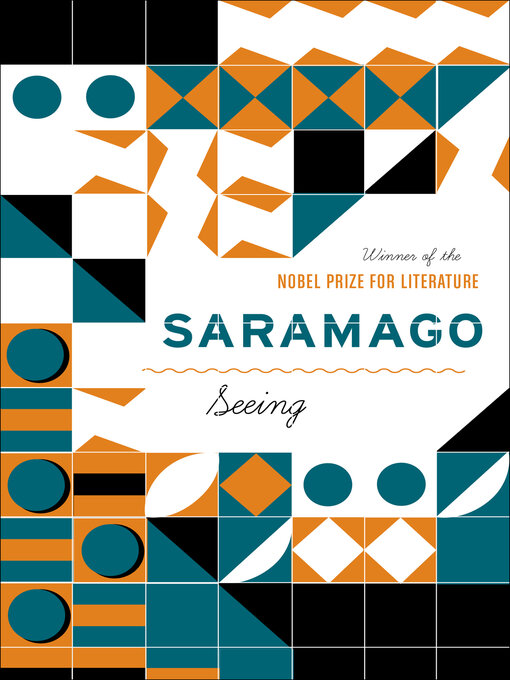 A strange protest triggers a descent into paranoia and chaos in this "illuminating parable"—a sequel to the Nobel Prize-winning author's Blindness (Ursula K. Le Guin, The Guardian, UK).On...

A strange protest triggers a descent into paranoia and chaos in this "illuminating parable"—a sequel to the Nobel Prize-winning author's Blindness (Ursula K. Le Guin, The Guardian, UK).On... 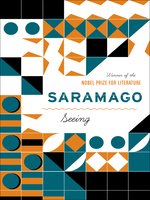 Seeing
José Saramago
A portion of your purchase goes to support your digital library.