The Librarian of Auschwitz 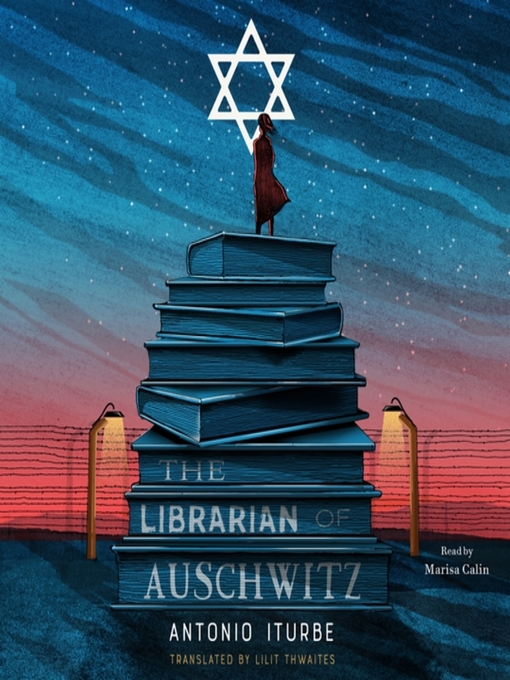 Sample
The Librarian of Auschwitz

*Recommended by Parents' Choice*This program features an author's note read by Dita Kraus.Based on the experience of real-life Auschwitz prisoner Dita Kraus, The Librarian of Auschwitz is the...

*Recommended by Parents' Choice*This program features an author's note read by Dita Kraus.Based on the experience of real-life Auschwitz prisoner Dita Kraus, The Librarian of Auschwitz is the... 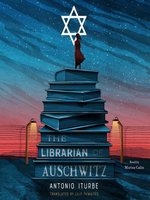 The Librarian of Auschwitz
Antonio Iturbe

The Librarian of Auschwitz
Antonio Iturbe
A portion of your purchase goes to support your digital library.