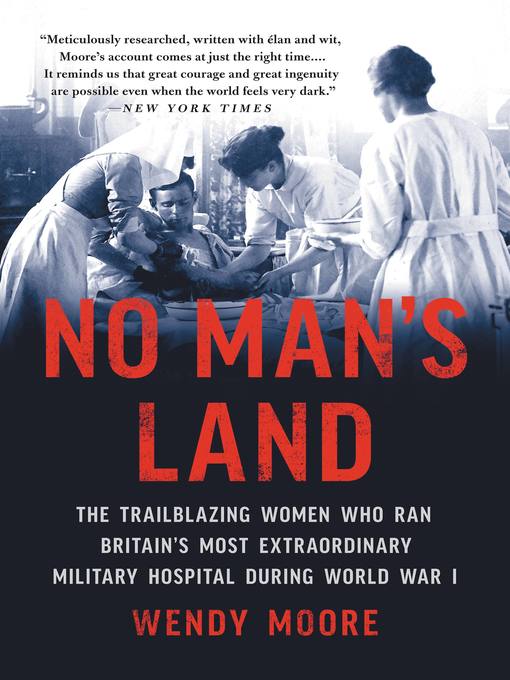 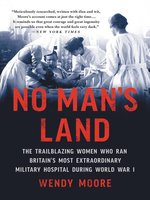 No Man's Land
The Trailblazing Women Who Ran Britain's Most Extraordinary Military Hospital During World War I
Wendy Moore
A portion of your purchase goes to support your digital library.