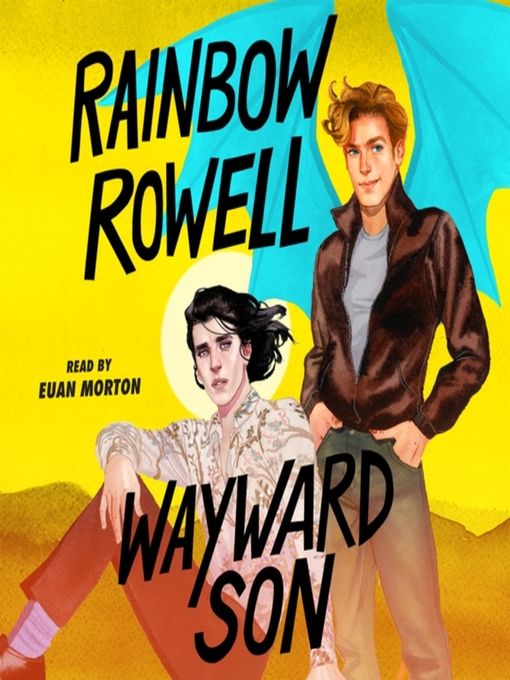 **One of AudioFile Magazine's Best Audiobooks of 2019**"[Euan] Morton brings distinct voices and emotions to every character...Listeners will be hard-pressed to believe they aren't listening to a...

**One of AudioFile Magazine's Best Audiobooks of 2019**"[Euan] Morton brings distinct voices and emotions to every character...Listeners will be hard-pressed to believe they aren't listening to a... 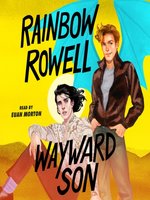