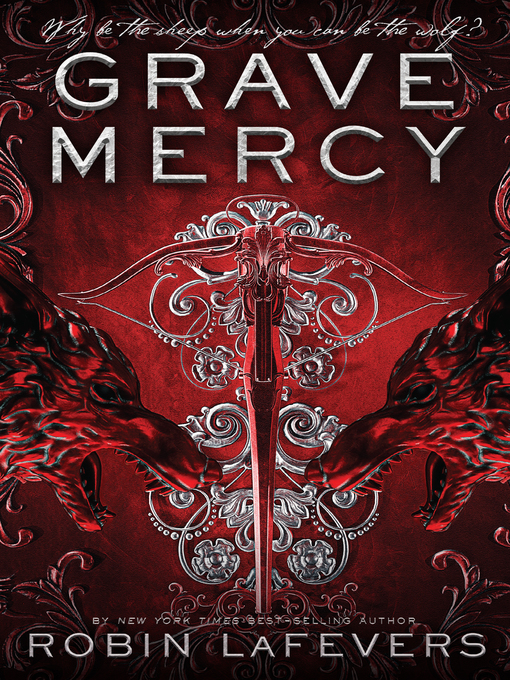 Why be the sheep, when you can be the wolf?Seventeen-year-old Ismae escapes from the brutality of an arranged marriage into the sanctuary of the convent of St. Mortain, where the sisters still serve...

Why be the sheep, when you can be the wolf?Seventeen-year-old Ismae escapes from the brutality of an arranged marriage into the sanctuary of the convent of St. Mortain, where the sisters still serve... 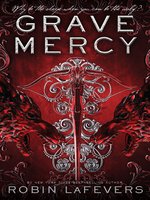 Grave Mercy
His Fair Assassin Series, Book 1
Robin LaFevers
A portion of your purchase goes to support your digital library.