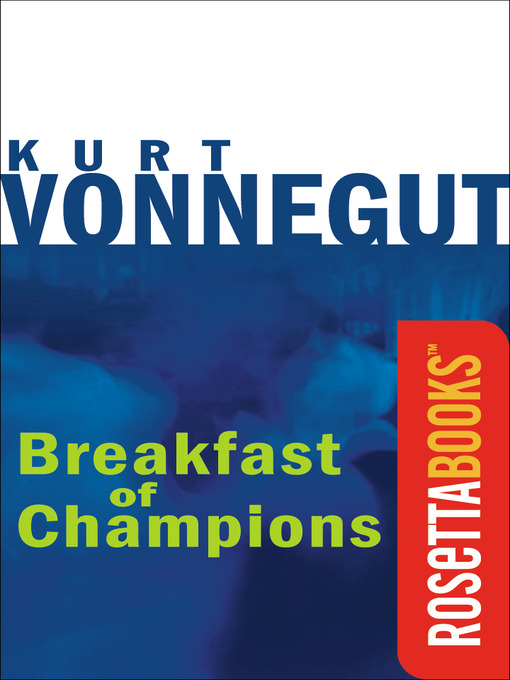 Breakfast of Champions (1973) provides frantic, scattershot satire and a collage of Vonnegut's obsessions. His recurring cast of characters and American landscape was perhaps the most controversial of...

Breakfast of Champions (1973) provides frantic, scattershot satire and a collage of Vonnegut's obsessions. His recurring cast of characters and American landscape was perhaps the most controversial of... 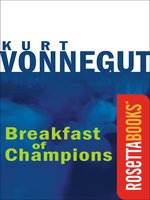 Breakfast of Champions
Kurt Vonnegut
A portion of your purchase goes to support your digital library.