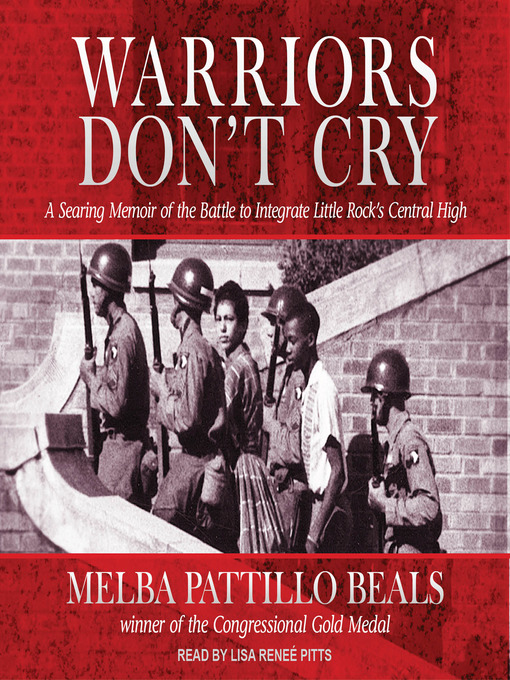 The landmark 1954 Supreme Court ruling, Brown v. Board of Education, brought the promise of integration to Little Rock, Arkansas, but it was hard-won for the nine black teenagers chosen to integrate...

The landmark 1954 Supreme Court ruling, Brown v. Board of Education, brought the promise of integration to Little Rock, Arkansas, but it was hard-won for the nine black teenagers chosen to integrate... 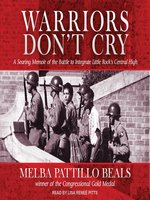 Warriors Don't Cry
A Searing Memoir of the Battle to Integrate Little Rock's Central High
Melba Pattillo Beals
A portion of your purchase goes to support your digital library.